Unfortunately, our payment processor, Epoch, no longer accepts American Express as a means of payment. In order to avoid disruption of your subscription please update your payment details. Options include Visa, Mastercard or PayPal.

BRAND HISTORY
A BRAND 50 YEARS IN THE MAKING

PENTHOUSE came onto the scene in London in 1965, by Bob Guccione, who hinted with the very first mailing that priests, convents and members of the Parliament needed a little titillation too. By 1968, PENTHOUSE was outselling Playboy 2-to-1 with the boys in Vietnam, so Guccione decided to take America by storm, moving headquarters to New York City in 1969. To announce the magazine’s stateside arrival, he took out the now infamous full-page New York Times “We’re going rabbit hunting” ad.

In 1979, Guccione ventured into film with Caligula. His fame and notoriety brought out some of Hollywood’s biggest names, including Peter O’Toole and Helen Mirren, for a wild romp through ancient Rome. Between the all-stars leads, screenplay by Gore Vidal and controversy over the flick’s adult content, “Guccione” became a household name right alongside “PENTHOUSE.”

Never one to just sit back and watch, for its 15th anniversary, PENTHOUSE chose the first black Miss America ever, Vanessa Williams, to grace its cover, and bare it all on many pages in between. Over the next 10 years, PENTHOUSE exposed the sexcapades of televangelist Jerry Falwell and the Clinton White House, and furthered its reputation for liberation, drawing some unexpected attention. In 1995, the Unabomber mailed his manifesto to only three publications: The New York Times, The Washington Post…and PENTHOUSE 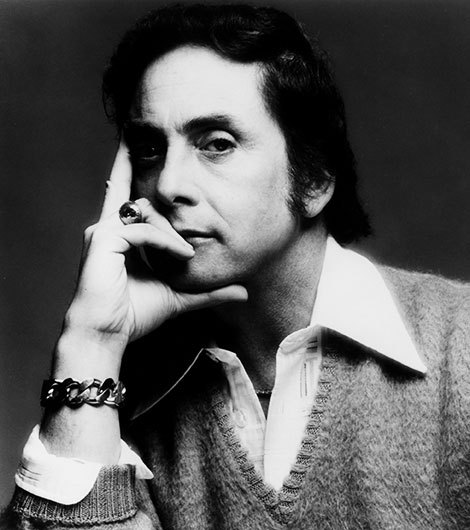 Join Now (No Thanks)

By proceeding to this Adult Website, you certify that you are 18 years of age or older and that you won't be offended by sexually explicit imagery. Also, you agree that you will not permit anyone under 18 years of age to have access to any of the materials contained on this website.