Height: 5’5
Measurements: 32A-23-34
Fun Fact: Emily grew up in a strict, religious family, but she quickly broke free of her confines and morphed into the sexually liberated maverick she is now. (Amen.)
Bio:

Penthouse Pet of the Month May 2019

We heard you love having sex in front of the mirror? Yeah, I get turned on watching myself. Who doesn’t?

You are like Christian Bale in American Psycho when he’s having sex and kissing his biceps in the mirror? Yes! [Laughs] I also love foot fetish stuff. I give a good foot job, just saying.

What was it like growing up in Utah? Were you raised in a religious house? We have to just assume… Actually, I grew up Mormon in a super conservative family. I was very conservative myself in high school.

What was it like growing up Mormon? It was interesting. I went to church – a lot. My parents were very strict. I was not allowed to even think about dating until I was 16-years-old. I was never allowed to wear spaghetti strap tops. In high school, my friends and I would be in church on a Sunday morning after partying all night and having sex that Saturday! I got a little wild in my senior year.

Why did you get into the adult industry? I was dating a guy who ran his own amateur site and I just went for it. But being on set that day and having sex on camera really sparked something in me.

You are the ultimate people pleaser. Kind of. [Laughs] I was a teacher’s pet in high school. I was a total tattle tale. I was all up in my teacher’s business. I was that kid.

Fairest of Them All 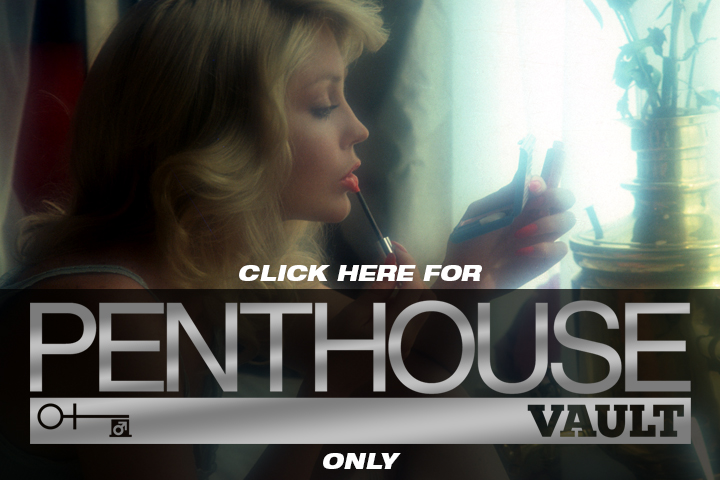 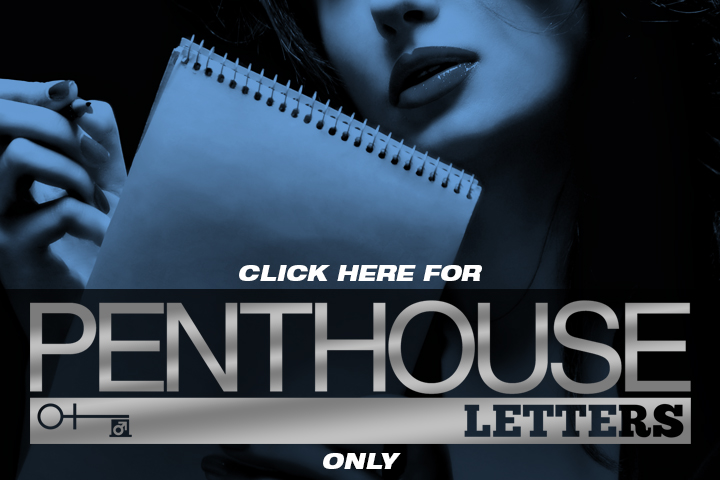 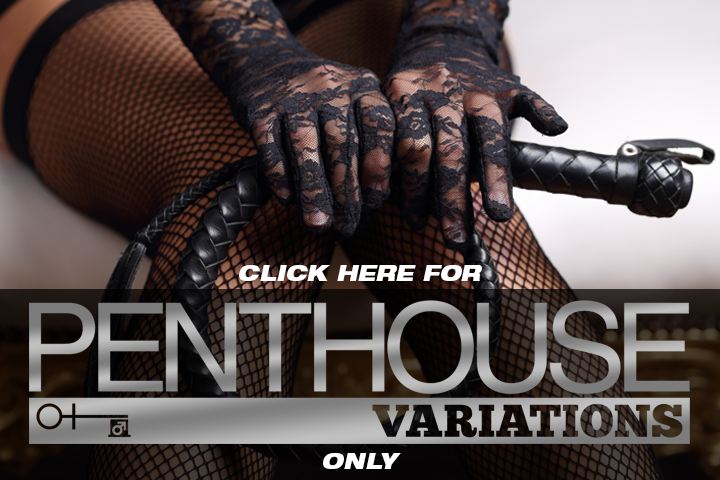 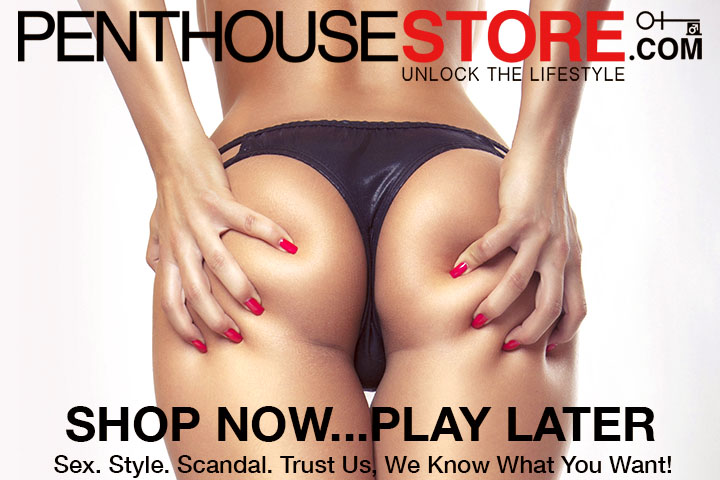